The European Society for Early Modern Philosophy invites submission of papers for presentation at the 6th international conference of the ESEMP:

The investigation of early modern philosophy has flourished and expanded tremendously over the last couple of decades. More and more hitherto neglected texts, topics, and names become visible that enrich our knowledge of the past and shed new lights on the development of early modern philosophy. It thus becomes apparent that philosophy during the Early Modern period was a lively, multifaceted venture to which a great variety of people from diverse backgrounds and geographical regions contributed. At the same time, many of these findings encourage us to question common historiographical accounts. Traditional assumptions and conventions, such as linear accounts of the past, an exclusive focus on a few outstanding figures, or the neglect of women philosophers, are challenged and supplemented by alternative approaches. Still, many problems and issues remain unsolved and need to be addressed. All relate in one way or another to the underlying question: How do we tell the story of early modern philosophy?

This conference of the ESEMP addresses this and similar questions. Scholars working on early modern philosophy from all over Europe and beyond will share their ideas and discuss their various approaches, theses, and findings.

Further information can be found here. 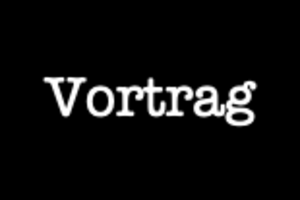 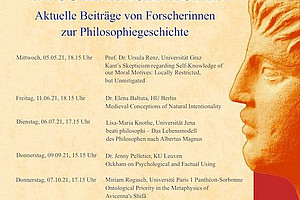 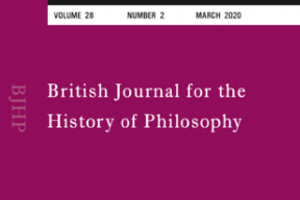 Rogers Prize des British Journal of the History of Philosophy 2020 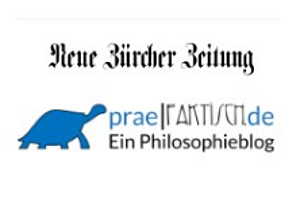