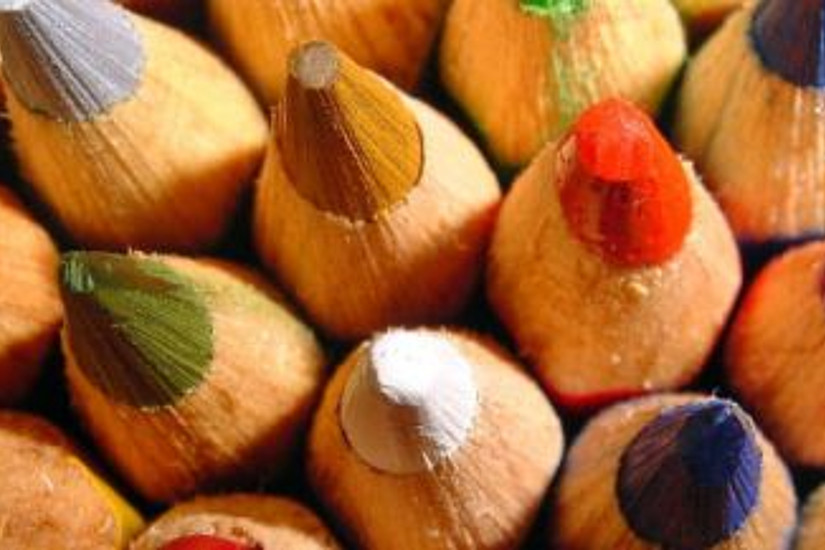 Conceptual and Phenomenological Reflections on Gauge Symmetries, the Brout-Englert-Higgs Mechanism, Particles, and Observables

Submissions should not exceed 500 words, must be written in English (conference language), and should be prepared for blind review. Please send your submissions and general inquiries to philipp.berghofer(at)uni-graz.at. Women and members of other traditionally underrepresented groups are especially encouraged to apply.

The foundations of modern particle physics rely heavily on gauge symmetries. In fact, they became a heuristically indispensable tool. However, their mathematical content is that of a redundancy in the description. Thus, any object on which gauge symmetries act non-trivially contains redundant information. Conceptually, this is not an immanent problem, as this only requires to extract the relevant information from a redundant description, as is already the case e.g. in classical mechanics. This aspect concerns merely a technical problem.

Where this yields a profound conceptual challenge is when discussing the observables and the particle concept. In standard approaches to particle physics, especially perturbation theory, the elementary degrees of freedom are the particles, and their dynamics describe observable physics. Of course, even at that level these entities are mathematically described as localized excitations of fields. The problem we want to focus on is that these entities transform non-trivially under the gauge symmetry, and therefore necessarily contain redundant information. This raises the question, what are the physical entities perceived as particles?

This problem is easily overlooked. In the strong interaction, this problem is alleviated by confinement, as due to confinement only hadrons are required to be observable. They are at the same time without redundant information, they are gauge-invariant. This problem is even far less obvious in the electromagnetic and weak interactions, where a description in terms of the elementary degrees of freedom, like electrons or Z bosons, is extremely successful.

However, a more detailed investigation reveals that a suitable dressing of the elementary degrees of freedom, in electromagnetism by the photons and in the weak interactions by the Higgs bosons, yields physical objects, akin to hadrons, which no longer contain redundant information. It is a quirk of the standard model that a description using these physical objects gives quantitatively almost the same results as in perturbation theory.

One aim of this conference is to compare and contrast different versions of such manifestly gauge invariant approaches and reflect on their virtues and investigate their ontological implications. For instance, what implications do such approaches have on our understanding of the nature of elementary particles and their relationship to quantum fields? Can we conceive of particles as excitations of fields? What do such manifestly gauge invariant fields look like?

These reflections lead us to a more general question: To what degree has the undeniable success of quantum physics in general and of perturbation theory in particular shrouded and overshadowed a lack of conceptual clarity in physics? One might argue that a new generation of physicists is learning how to apply certain concepts, methods, and theories in order to solve suitable problems, but that the meaning of these concepts, their historical embeddedness, and their relationship to our real world is more and more lost. This alienation of physical theory and physical reality may not only be a philosophical problem but hinder the progress of physics.

“Are science and its method not like a machine, reliable in accomplishing obviously very useful things, a machine everyone can learn to operate correctly without in the least understanding the inner possibility and necessity of this sort of accomplishment?” (Crisis, § 9h)

“And it is precisely for this reason that a theoretical task and achievement like that of a natural science [...] can only be and remain meaningful in a true and original sense if the scientist has developed in himself the ability to inquire back into the original meaning of all his meaning-structures and methods, i.e., into the historical meaning of their primal establishment, and especially into the meaning of all the inherited meanings taken over unnoticed in this primal establishment, as well as those taken over later on.” (Crisis, § 9k)

Accordingly, the conference will be organized around four topical areas:

1) Has the success of quantum physics in general and of perturbation theory in particular blinded us with respect to conceptual problems? Do textbook presentations represent genuine physical theories or are they more like recipes for solving suitable problems in which the success of the theory and the relationship to the real world remain somehow obscure? What can we gain from restoring conceptual clarity?

2) How to ontologically interpret gauge symmetries? Are they mere descriptive redundancy or do they have physical meaning? What does it mean to say that a gauge symmetry is spontaneously broken?

3) What candidates for manifestly gauge invariant approaches to the Brout-Englert-Higgs mechanism do we have? What are their virtues and shortcomings? What insights do we gain from comparing and contrasting different versions? 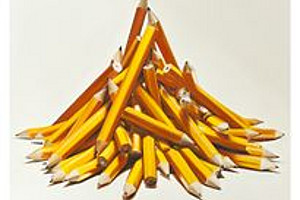 Our seventh annual European Philosophical Society for the Study of Emotions conference will take place in Graz, June, 18-20, 2020. It will be… 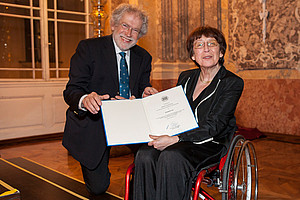