Husserl on Essence and Predication

Husserl's official account of essence is modal. It is also, I submit, incompatible with the role essence is supposed to play, especially relative to necessity, in his overall philosophy. In the Husserlian framework, essence should rather be treated as a non-modal notion. The point, while not generally acknowledged, has been made before (Mulligan 2004). Yet the arguments given for it, though perhaps sound, are not Husserlian. The thoroughly Husserlian argument I present in the paper on which this talk is based has, to my knowledge, never been put forward.

The talk has three parts. In the first I give background information on Husserl's understanding of essence, including textual evidence for the modal character of the official account. The second part contains the main argument of the paper. The resulting, non-modal account is then refined in the third part, where I deal with grounding.

This workshop is about sentences such as To be human is to be an animal, or To be be an intentional state is to have an intentional object. I call them infinitive sentences. I review arguments to the effect that the form To α is to β is genuine, not to be reduced to other forms. I also argue that the form is central to Husserlian Essentialism (at least according to my take on it). While the syntax of infinitive sentences is easily accounted for, their semantics is puzzling. I have done some formal work on them, but find none of the available philosophical views of the sentences satisfactory.

Two theoretical framework seem particularly suited to account for infinitive sentences – as well as having much in common. These are Husserl’s logical grammar and theory of predication (as set out in Formal and Transcendental Logic), and the so-called Semantic Relations view (of which D. Liebesman and J. Rieppel are the main purveyors). In this workshop I want to explore some of the possibilities they both open.

Attendance is free. Everybody is welcome! 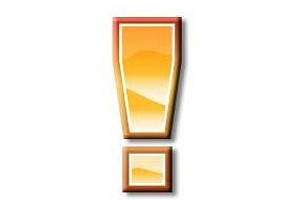 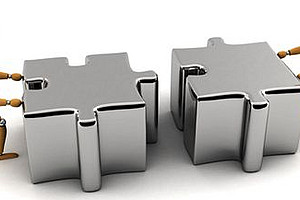 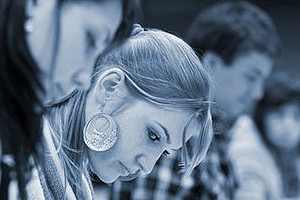