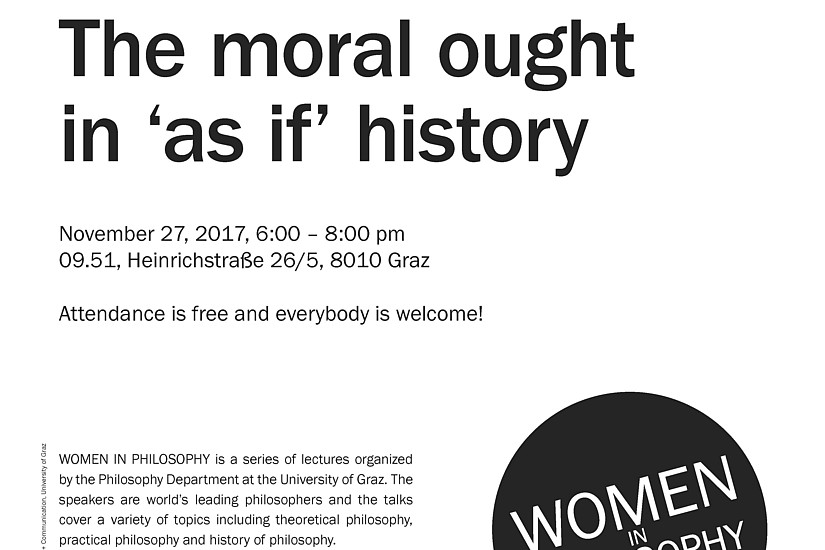 The moral ought in ‘as if’ history

"Progress is an idea both unavoidable and dangerous. It is unavoidable because without it, our efforts to do the right thing seem to have very little meaning. And it is dangerous because the pursuit of progress has often given rise to instances of paternalism, colonial domination and narratives of civilisational superiority. The latter perhaps explains why much recent philosophical writing is at best silent, at worst uneasy about the topic. In what follows I shall explore the former: the unavoidability of the belief in progress. I will do so by looking at the relation between moral normativity and that kind of belief. This is a familiar Kantian theme and in my outline and defence I shall help myself to a number of key elements in Kant’s thought. However, in what follows, I also hope to present the idea as sufficiently plausible in itself and sufficiently relevant to at least one variety of contemporary moral theory, the variety of moral theory that purports to defeat scepticism and dogmatism by grounding morality on a rational procedure of construction of valid norms."

WOMEN IN PHILOSOPHY is a series of lectures organized by the Institute of Philosophy at the University of Graz. The series is sponsored by two prizes awarded to the Institute of Philosophy in Graz for having supported women in recent years. The objectives of the series are to promote philosophy in Graz and to narrow the gender gap in the profession. The events will bring some of the world’s leading philosophers and thereby facilitate the contact of students and faculty with internationally acclaimed women philosophers. 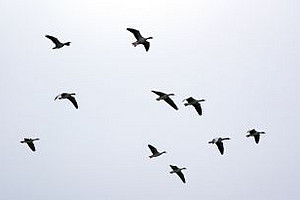 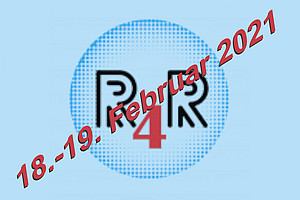 This Week! The Risk and Responsibility Workshop.

This workshop brings together philosophers thinking about the interplay between risk and moral responsibility. The respective topics of risk and moral… 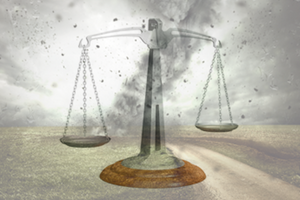